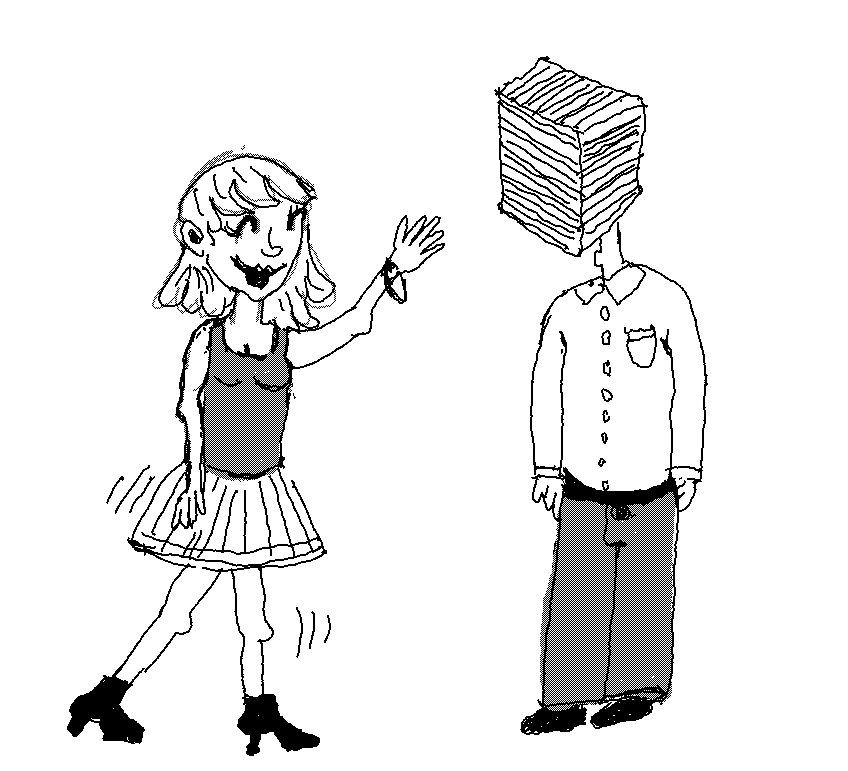 A brick head in this text refers to a person that does not show any attention to another person.

So, blogging has not been so frequent as it usually has been. But there has been activity both in regards to the blog series about finding a date worth keeping, and I have been on my first post lockdown date… And let’s just say it was a waste of my time. I would instead have spent the time finding matching pairs of socks in my messy closet. Anyways, back to the date, it was actually two…. Let’s call the guy Ronny; he lived 130 km from me, so it started out as a match on Tinder that soon became frequent messaging, phone calls, and facetime. We seem to really hit it off, both intellectually and chemistry wise. Ronny also seemed highly committed and started every morning by sending me a text asking how I slept with a kiss emoji. Just a side note, I usually do not use the kiss emoji before I meet someone and see the further potential. However, with him, there was potential at least over the phone. As Ronny has two children, we had to wait 10 days until our first date.

We decided to meet at a café outdoors as he had to drive far and had another meeting with friends our date lasted precisely 1 hour and 15 min, it was not good. First, he was late, not his fault; the traffic was terrible. Second, the older lady next to us was quite rude and complained that we were not sitting 1,5 m away from her and was continually listening in on our conversation. Lastly, the noise from the road nearby made it hard to understand each other, and we could not sit closer due to the grumpy lady. I also got a bit nervous, so I started asking him questions that were quite basic, such as: what movie is your favorite? Do you like to read, etc? He answered but not with enthusiasm and had few questions himself. After we parted ways, I got a voice message saying he truly enjoyed meeting me and looked forward to our date Friday (yes, we had set a new date). For the rest of the evening, we continued to write. The next day, however, I got quite a surprise. I got a super formal message stating that he did not feel the “butterflies” when we meet and that for him, that was a predictor to not take the relationship further. I was literally confused, like trying to understand French or trying to solve a Rubix cube. What the heck had happened in that 1 hour and 15 min – that he decided that there was no chemistry? Also, I found it quite cowardly to write a message and not call me, I decided to call him, I wanted an explanation. We ended up talking for over 3 hours, and we were both open, emotional, and also vulnerable. He actually admitted that he may have made a mistake, tuning me down so quickly, and agreed to the second date.

I ended up traveling 130 km on a train to meet Ronny to spend the day together. It started off nicely he picked me up from the station and was a gentleman… from there it went downhill. When we came home to his place, he said he had to make sourdough for some burger buns for a party he was attending the next day. I politely offered my assistance even if I am terrible at baking. Let’s just say that the one time I tried to bake a carrot cake, it turned out as carrot soup. I ended up sitting at the kitchen counter for 4 hours, trying to have a conversion. However, Imy Apple Watch and Siri, even my Tamagotchi I had at age 8, have given me more attention than him. It was like talking to a brick (dick) head.

He never really looked at me, answered shortly, and was mostly occupied with his simple sourdough. Only when I stood up and said I should leave and that this was a waste of my time, did he react, and we sat down on his couch and talked… yes, we even kissed. And the kiss was good – there was a connection. But then abruptly, he pulled away and said he did not want to take it further as that would complicate things. And he still did not feel those goddamn “butterflies.” I asked him straight forward when he had last felt those supposed “butterflies.” His answer kind of made me realize that this man clearly had some issues and was really worth the further investment and my time. He had been in a one and half year long-distance relationship with a Russian woman, and to be frank she sounded crazy, he even said so. She had threatened continuously to break up, had hit him during one of their many arguments, made numerous Facebook and Instagram profiles to stalk him. Shockingly she had also accidentally forgotten to tell him that she had stopped taking birth control for 4 months. Huh…. For me, those alleged “butterflies” were a result of being in a very insecure relationship. Speaking both from a psychologist and personal experience. If I have been in a relationship where I am always worried if he will leave or if I am enough, I had those “butterfly” feelings too. It is similar to that of continually being nervous, So for me, chemistry does not equal to butterflies… Far from. I would really try to investigate why I was experiencing those emotions or sensations. Funny enough Ronny has a Master degree in Chemistry, so somehow I would say his chemical reaction was a bit out of order. What do you think? Have you had any similar experiences?
Back to the date, after our passionate kiss and then him turning into a brick head again. During dinner, I actually got quite cross and told him straight forward that no woman deserves to be treated that way. Getting no attention, even if it was not romantic attention. When someone decides to spend a day together, a person deserves the other person’s attentiveness and willingness to communicate. He at that point got quite defensive, saying that I had been too flirty, and it made him uncomfortable. Well, honestly, then he should have said so and spared me of trying to be friendly, open, and flirty. He should have spoken up and not dug his brick head deeper into his precious sourdough.

Ronny, the brick head and I parted ways, and I hope he can catch his precious butterflies, probably he may find them the same place unicorns and rainbows exist.